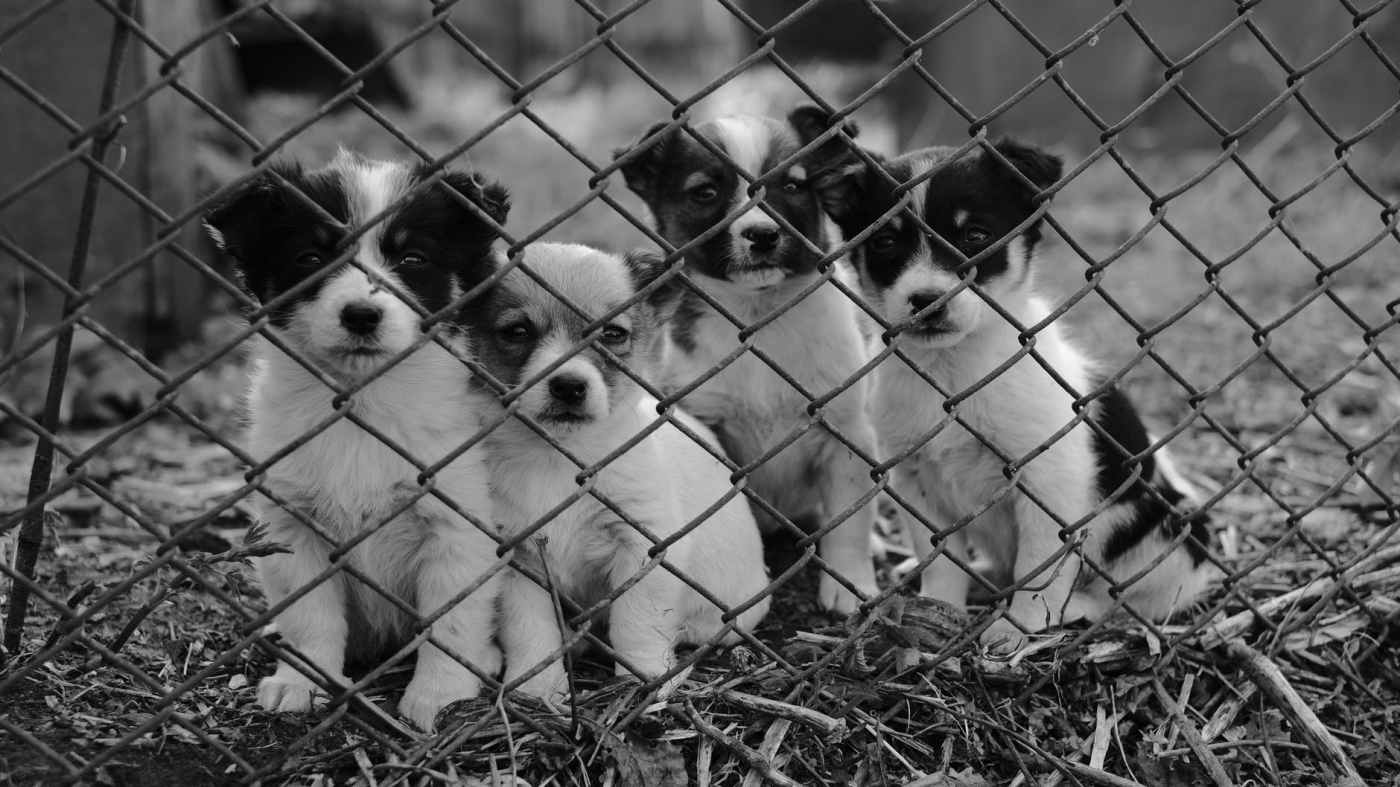 Many parents get excited when they are eventually able to adopt a child by either choice or desire. It is a blessing that shouldn’t be taken from them at any point and God is praised for that. Nonetheless, One of the difficult things that we encounter is how to treat the adapted one. This is because they are different! The difference may vary from race to whatever.

Jacob, the father of the twelve sons adopted the sons of Joseph: Ephraim and Manasseh. This was his joy and as a grandparent, he could have been excited by the loss and the eventual appearance of the forgotten son who eventually became their saviour. Now they have to be taken in as the children of Jacob and not Joseph!

This is quite a challenge but yet not so at the same time. Under some circumstances, the uncles would have to weigh in and have them tow the line by reminding them of their position as nephews but on the other hand, their father whom they sold and “disposed of”, wasn’t alive but they had to respect the wishes of their father Jacob. Normally, this would form a challenge to leaders when we would want to rationalize that the division that was to be for joseph is given three times more (Joseph’s descendants and the two boys in Chapter 16). This is too much!

This is the attitude that most leaders have when it comes to the blessings of God to His children. More often than not, we would want to have it “fair” in our own eyes as opposed to the desires of God not remembering that we are also being counted as the children of God not because we merit but by grace. Just as Jacob was well pleased with his grandson’s so did the Lord loves us so much that called us His own and allowed us an inheritance.

As leaders, it will take the grace of God for us to understand His mercies upon us and help us treat the ones who look different from us just as the father would.

So help me God.

4 thoughts on “The Adopted ones”